2013 ALA award winners and honor books

Thank you to Jennifer Nelson Books www.jennifernelson.com who shared this news recently via email. I'm not sure how many of you got this, mine was Bcc and didn't appear to be through our group email, but it is a wonderful buying guide. Happy shopping! 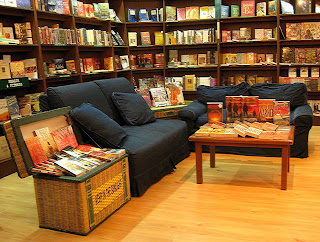